Since 2008 more than 50 local museums have closed across the UK. These closures are a symptom of the austerity measures introduced by central government in 2010. By speaking to decision-makers, former employees and residents affected by the closure of local museums my research aims to understand current ways of thinking about museums, as it is contrasting perspectives on questions such as ‘what is a museum’, ‘who are museums for’ and ‘how should museums be used’ that underlie arguments about museum closures.

This collaboration with Coventry-based poet and rapper John Bernard, which focuses on the closure of Dudley Museum and Art Gallery in 2016, provided us both with an opportunity to reflect on issues of equality, democracy and public space during times of austerity.

John’s poem was written in response to two interviews I conducted, one with a local resident who was a frequent visitor to the museum and led the campaign against its closure and another with a council officer who, along with local councillors, was involved in the decision to close the museum and relocate the collection to another site, outside the town centre. I shared the interview transcripts with John, along with my preliminary analysis of the materials I’d been gathering in relation to the closure, which we discussed through video conversations online.

The sense of disillusionment, and the doors for cultural opportunity closing were palpable.

During our visit to Dudley to film for the final piece we were joined by the local resident who I had interviewed. They showed us around the town, starting at the museum, explaining how the closure of the museum had been accompanied by other changes locally. There was a feeling that it had become more difficult for residents to access public cultural facilities over the years, especially if they didn’t drive. I found this experience deeply moving, as it became clear what the closure had meant to the interviewee. Not only had the opportunity to spend time in the museum been removed, but so too had their faith in their voice as a local citizen with the ability to influence decisions. The sense of disillusionment, and the doors for cultural opportunity closing were palpable.

With all this in mind, the inscription on the side of the museum which reads ‘The rocks of the imagination still remain’ seems deeply and doubly significant, as a trace of history and former ambitions for museums and as a call to consider the legacy of austerity for the museum futures.

For me, John’s piece captures the challenge of interpreting closures, of balancing our knowledge of the uncomfortable history of many museums with empathy with those who are deeply affected by the loss of a cultural facility and all that it meant to them.

I am really grateful to those who agreed to be interviewed for this research and to John for his open and reflective approach to the collaboration.

To read more about the story of Dudley Museum and Art Gallery, and the other museums to have closed since 2008, go to www.lost-museums.com.

There is always something special that happens when you come out of your comfort zone.

Working with Dr Bethany Rex, local videographer Daniel Taiwo and creative producers Kudzai Zvomuya and Panashe Malunga to create this poetry film has been a memorable process for me that took me out of my comfort zone. Growing up in a city which houses two incredible museums that have been a huge part of many people’s childhood experience, it was strange to think that this service was not readily available for everyone. What this collaboration has done for me is it has opened my eyes to an area that I would not have focussed on if it were not for this project.

Museums have the power to unify, especially on a local level

Providing communities, an opportunity, to celebrate the beauty of seeing a particular part of their history settled,

There are several, ways in which museums shape our societies

That could lead to ignited hearts, trailblazing— on enlightened paths to inspire all

This tangible, link to our past, if broken then how do we appreciate culture

How do we measure which closure is least important?

Shouldn’t these collections remain accessible to the public?

Austerity doesn’t seem to be budging, meaning some museums have conceded to a depleting budget

To many people these closures are difficult to digest and its even harder to rise above it,

When childhood memories were recorded on the hallways of these time capsules,

Where the freedom to explore, matched your, inquiring young mind

But like all sectors, museum services have been impacted

Petitions sent out to galvanise some collective action

People vocalising their concerns, trying to over turn and over ride what has churned

Now in places like Dudley, which saw the closure of two Museum it feels like progress has been adjourned

However, the closures are not as straightforward as we have learned,

Some are politically motivated and others are based on cuts, under- investment

Industrial capitalism, white and middle class audience where does the ample views of the working class actually fall?

Could it be that what is lost should be left unaccounted for?

Guess it all depends on which side of the tracks you are from. 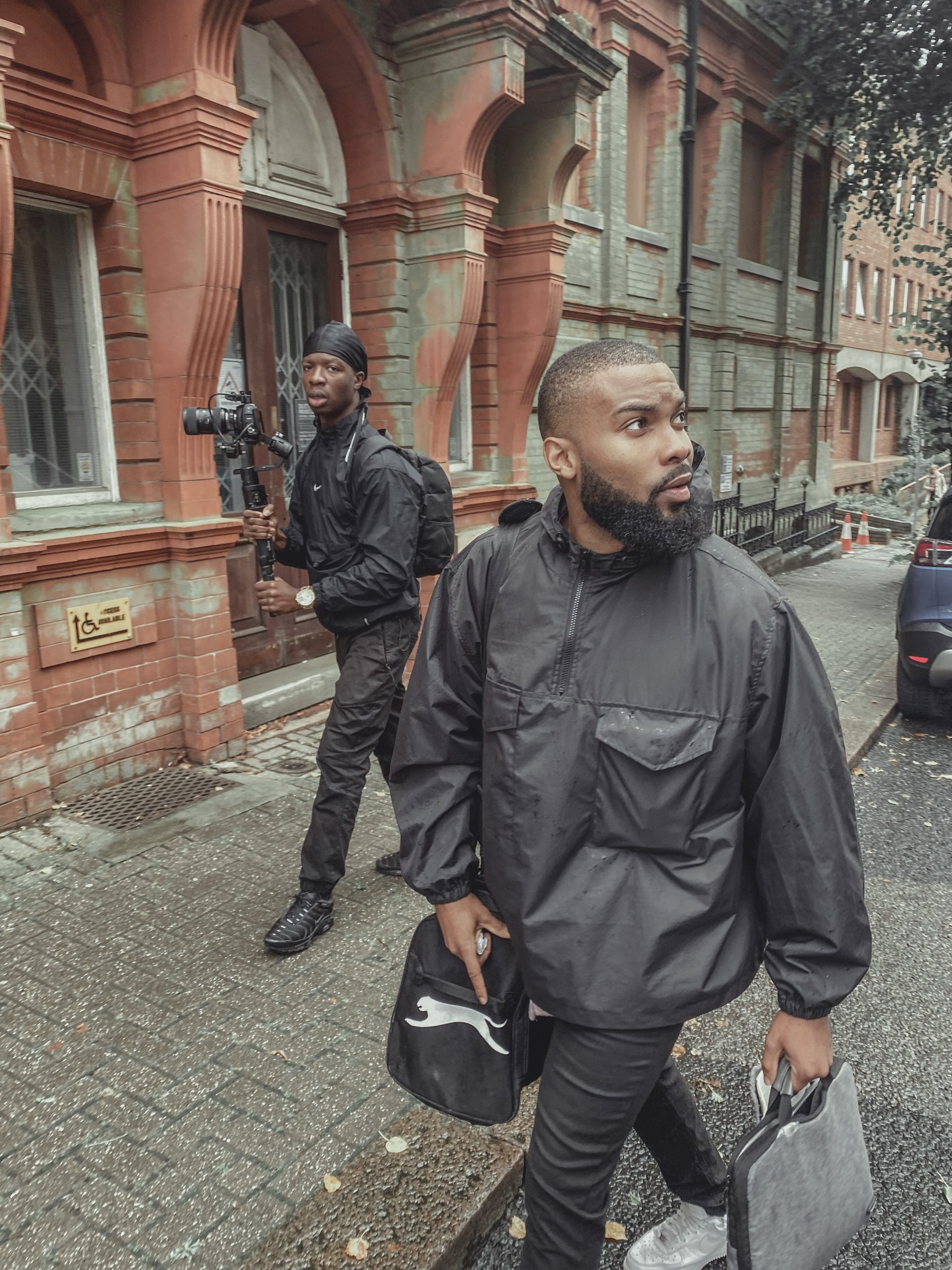 John Bernard is a Coventry based poet, rapper & writer who uses his artistry to inspire, influence and invigorate his listeners with meaningful messages. His work commentates on social issues, youth empowerment, faith and purpose. Distinctive delivery, commanding voice, an intricate lyricist his content is authentically raw and potent. He has undoubtedly carved a lane for himself infusing Spoken Word poetry, Alternative-Rap and Neo- Soul.

Orphaned by the age of 11, in the Youth Offenders system by the age of 15 and pushed to the brink of succumbing to the perils of gang culture by 17. It was not until the age of 18, when life took an optimistic turn as he realised the importance of living a purpose driven life. This realisation inspired him to pursue a career in the arts which has led to his work receiving nationwide coverage. 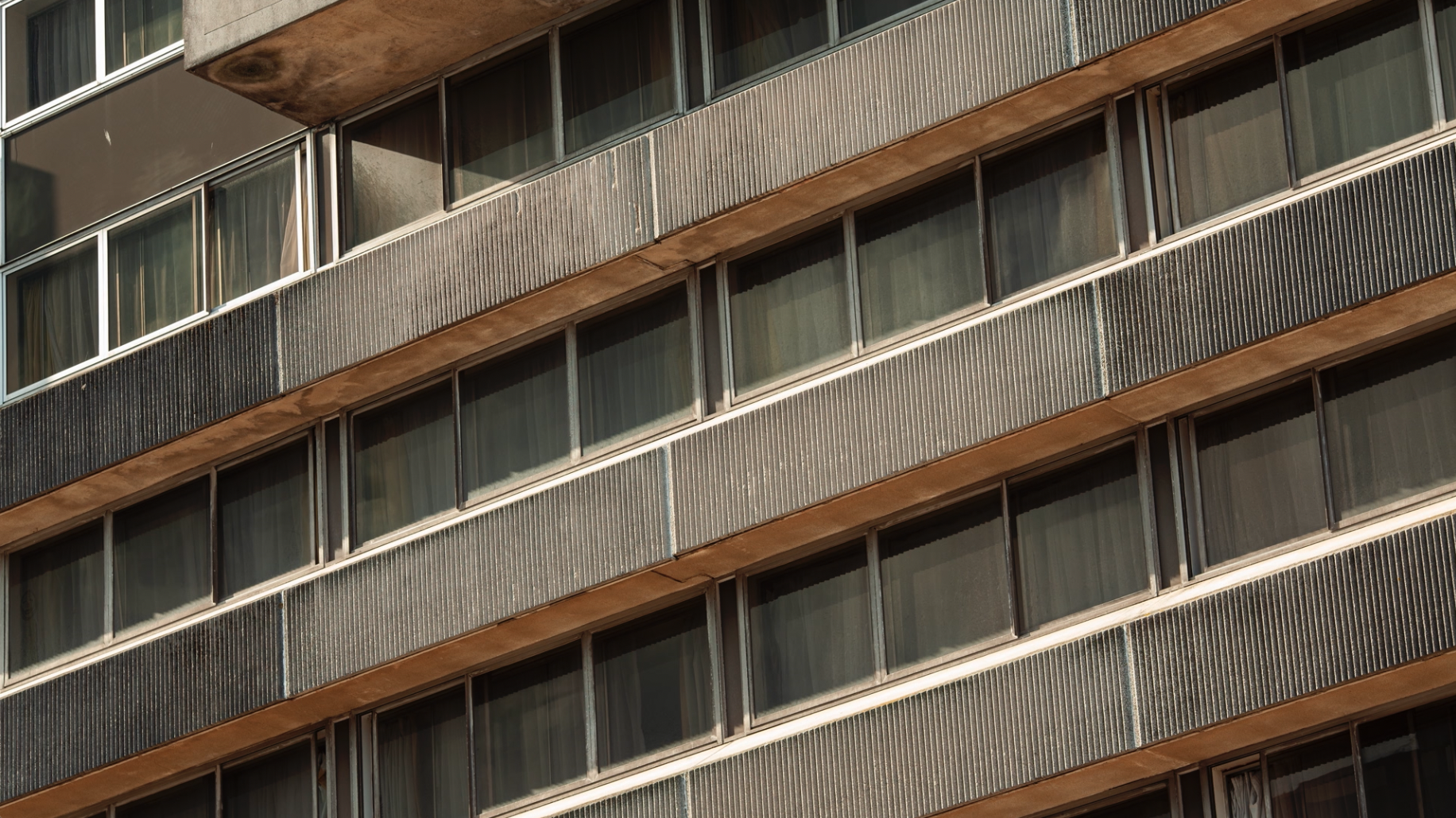 Art
and the
Urban
Commons

SPACeX and the Phoenix City: imagining the city as a space for social change