Assistant Professor in Film and Television Studies, University of Warwick

How can we use film projections to communicate in cities?

A series of projections of live and recorded footage – World Wide Window took over windows and shopfronts across Coventry, starting a conversation about experiencing art as a part of everyday life.

wWw draws on research from Coventry University, through an educational experiment called Projekt-Project, and Warwick’s Arts and Humanities Research Council funded ‘Projection Project’. The original wWw looked at how urban projections can create a ‘city as networked screen and interface’ – now though, in the context of Covid, it’s taken on a new focus, creating safe public sites for both live and projected performances.

It added to momentum to make projection a permanent feature at this site, to deliver interesting perspectives on the arts and wider world, as a simple regular part of everyday life – Adrian Palka

Trialled in 2018 as part of Theatre Absolute’s Shopfront Festival, the wWw (World Wide Windows) project linked two post-industrial sites with reciprocal, real time, online projections of daily life, in Coventry and Schöneweide, in south-eastern Berlin. Using simple entry level apps such as Facetime or Skype and cheap projectors wWw makes the windows of disused, street level industrial and retail spaces into portals between different worlds. The intention was to connect distant populations in a direct, day to day and visually striking way.

As a reaction to lockdown this project was adapted to small scale local projections which were deployed by Glenn Noble of Coventry University in the residential street where he lives in Coventry, in the ‘Beanfield Micro Gallery’ in April 2020. Adhering to social distancing requirements this project showed a selection of live and recorded performances, webcams and imagery. The project generated a significant local interest in the street over three nights.

How the project was adapted during Covid-19

The Covid version of wWw attempted to investigate how our explorations of projection sites can be creatively utilised in the current crisis – shaped as a pilot event to test the concept before a wider advertised event in Sept 2020, when lockdown has relaxed. In this way, the closure of all public performance spaces could be mitigated by the use of the windows of Theatre Absolute‘s performance space, (in the Coventry shopping precinct, opposite Argos) to present a curated programme of short-duration micro performances, both pre-recorded and streamed, to cover, dance, theatre, music and spoken word.

This version included a linked PA system allowing the artists online and inside the shop to transform the shopping arcade into a ‘sound environment’ – itself acting as a beacon, drawing shoppers to view the work presented on the window. There was no physical point of contact between audience and artistic team, as artists were virtual, and pre-recorded, and the technician-artists were behind the window with the audience socially distanced from one another via markings in the street/arcade.

This project enabled artists, audiences and technicians to obey social distancing rules and provide an unusual artistic context to deal with the pandemic. To supply materials, we put out a call internationally and the programme of work was wide ranging from home videos to Polish contemporary dance, to live guided walks around distant places.

Based in Coventry, and founded by Julia Negus and Chris O’Connell in 1992, Theatre Absolute is a multi-award winning theatre company. Our work is entirely driven by our relationship to the contemporary and the urban. Having worked with Glenn Noble and Adrian Palka of Coventry University on wWw before, it is clear how their use of site-specific projection enlivens and throws into relief themes which are relevant to us. We were pleased to include Richard Wallace of Warwick University into this project.

The wWw is part of our policy to commission new work for the theatre in a variety of ways, and collaborate with numerous artists to explore how we can form a narrative with artists who aren’t necessarily ‘writers’, but who can tell amazing stories. Working with artists across disciplines, (dancers, poets, visual artists, and more), we strive to make relevant and experimental work that shows in our Shop Front Theatre space.

The Shop Front Theatre space is currently closed until further notice, and this projection project offered an opportunity to bring artistic vitality and an exotic sense of other spaces to the subdued environment of Covid. There is potential for regular future projects, with the University and the wider community as well. 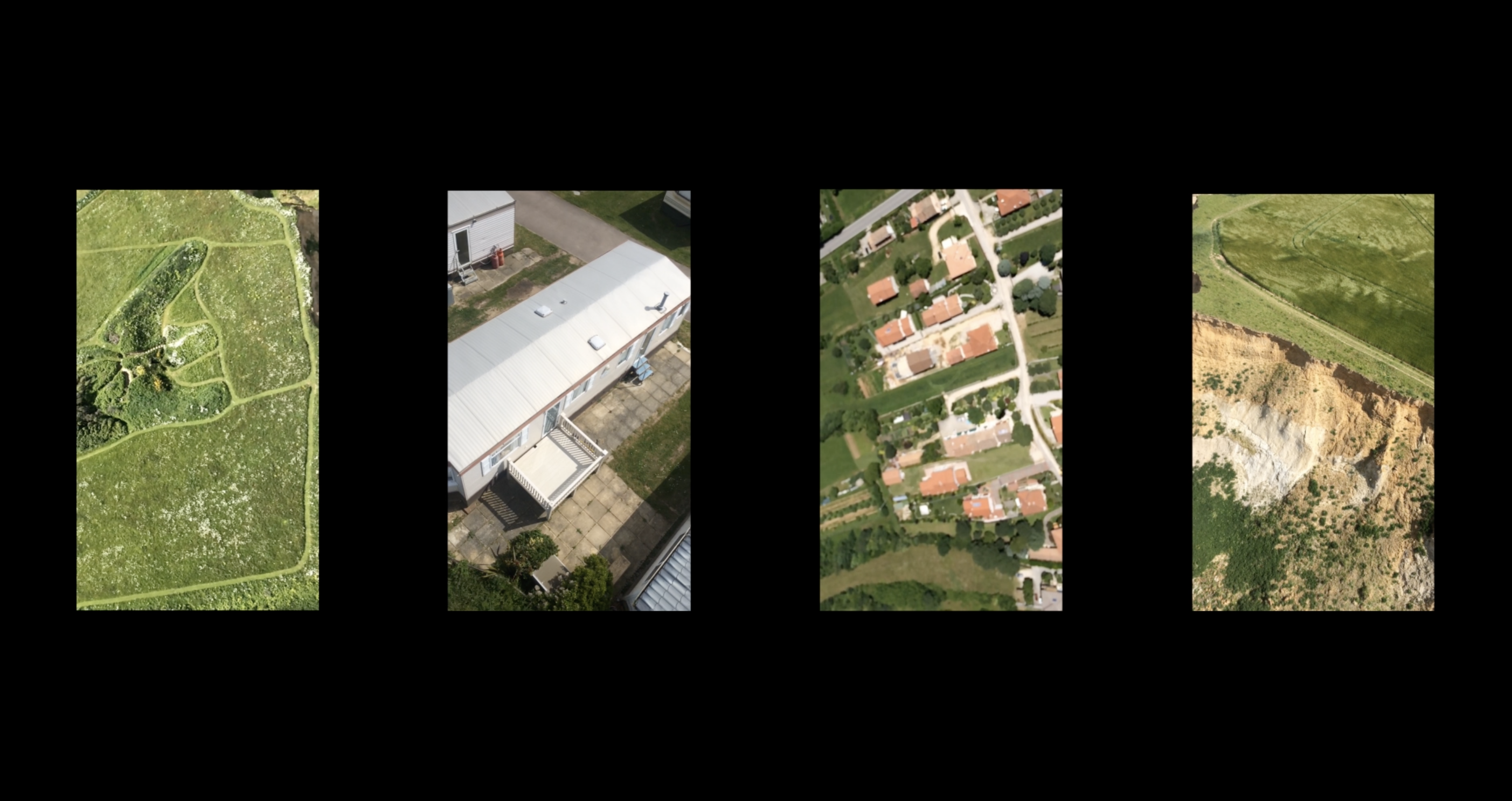 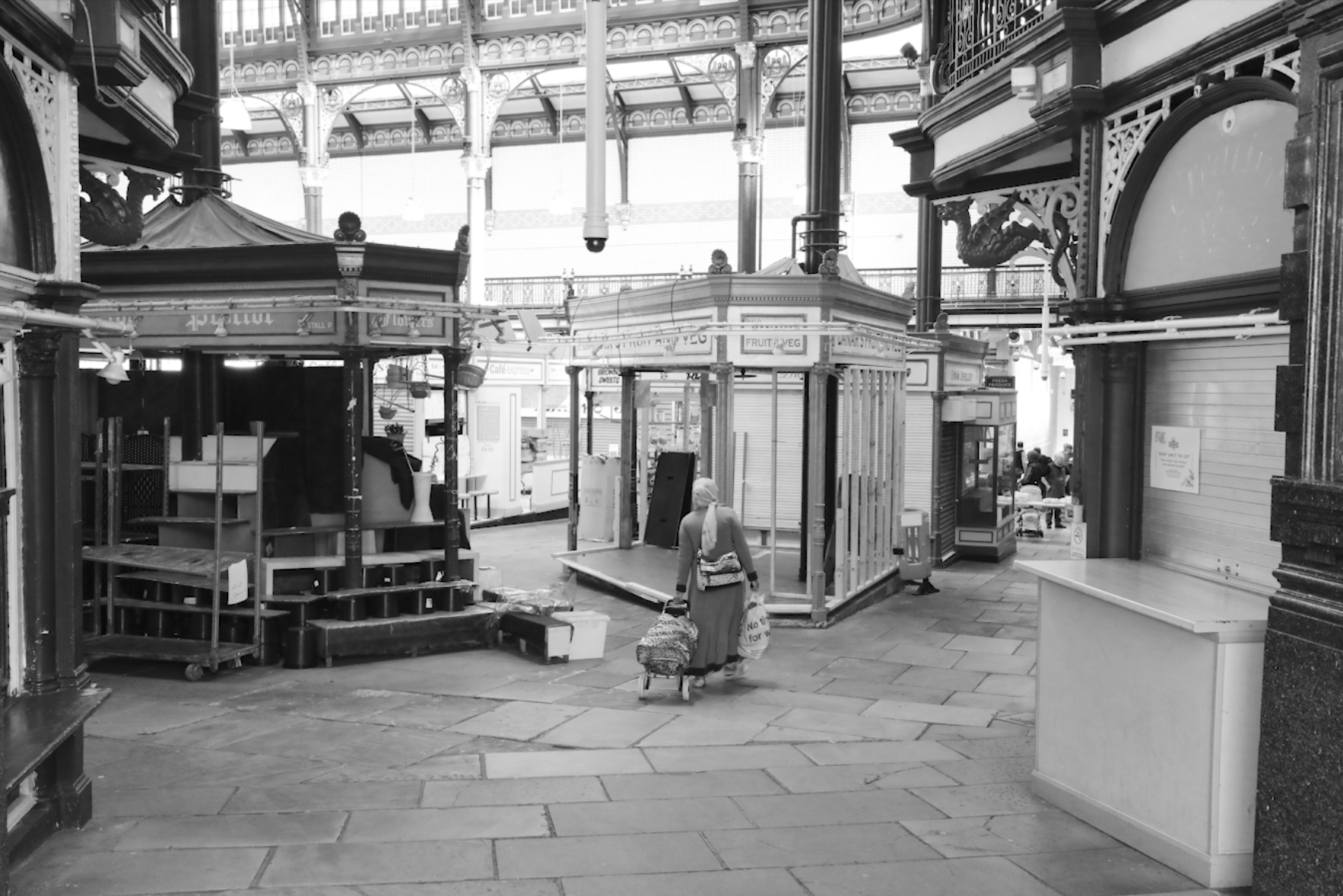 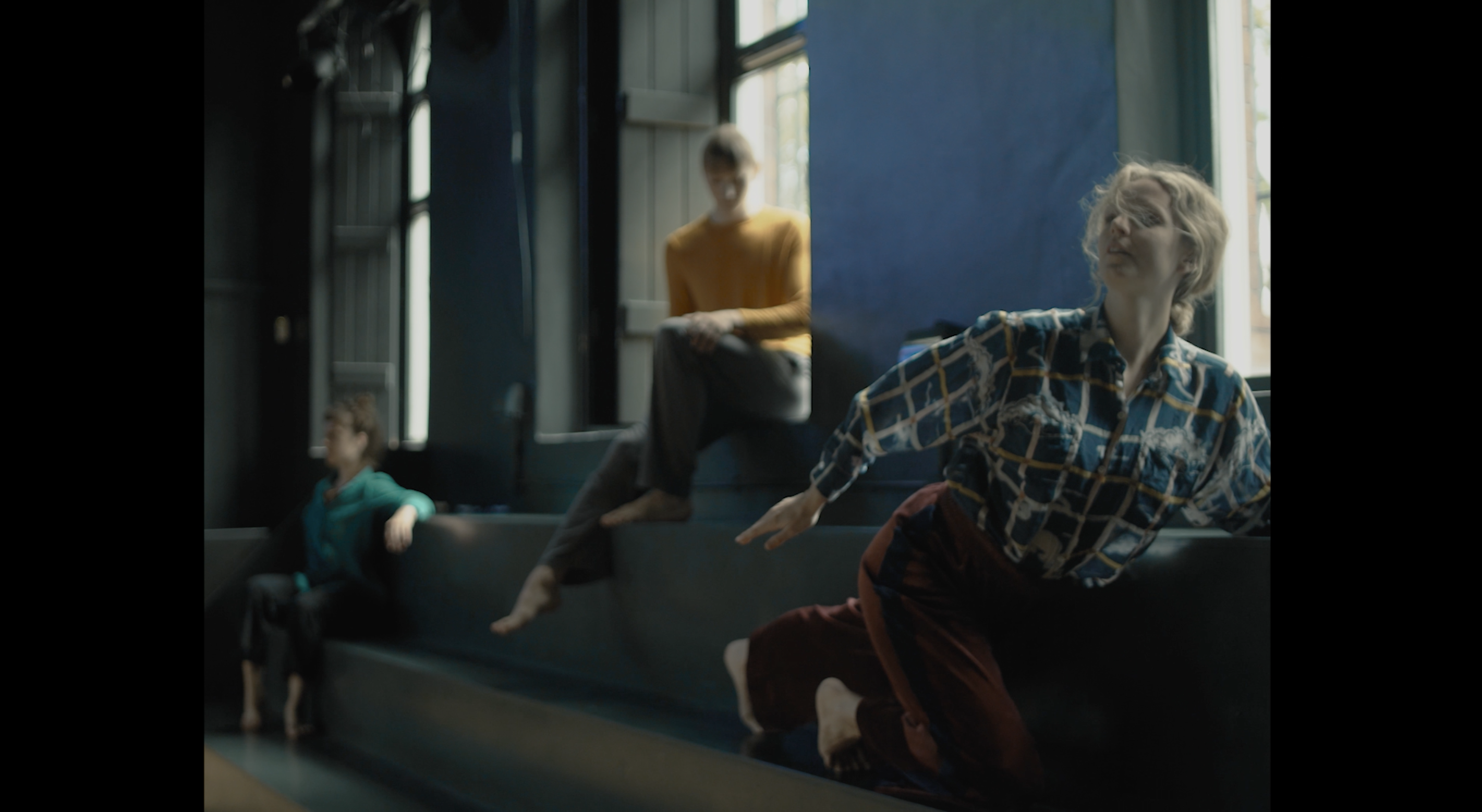 Kasia Witek – One Wall of Me 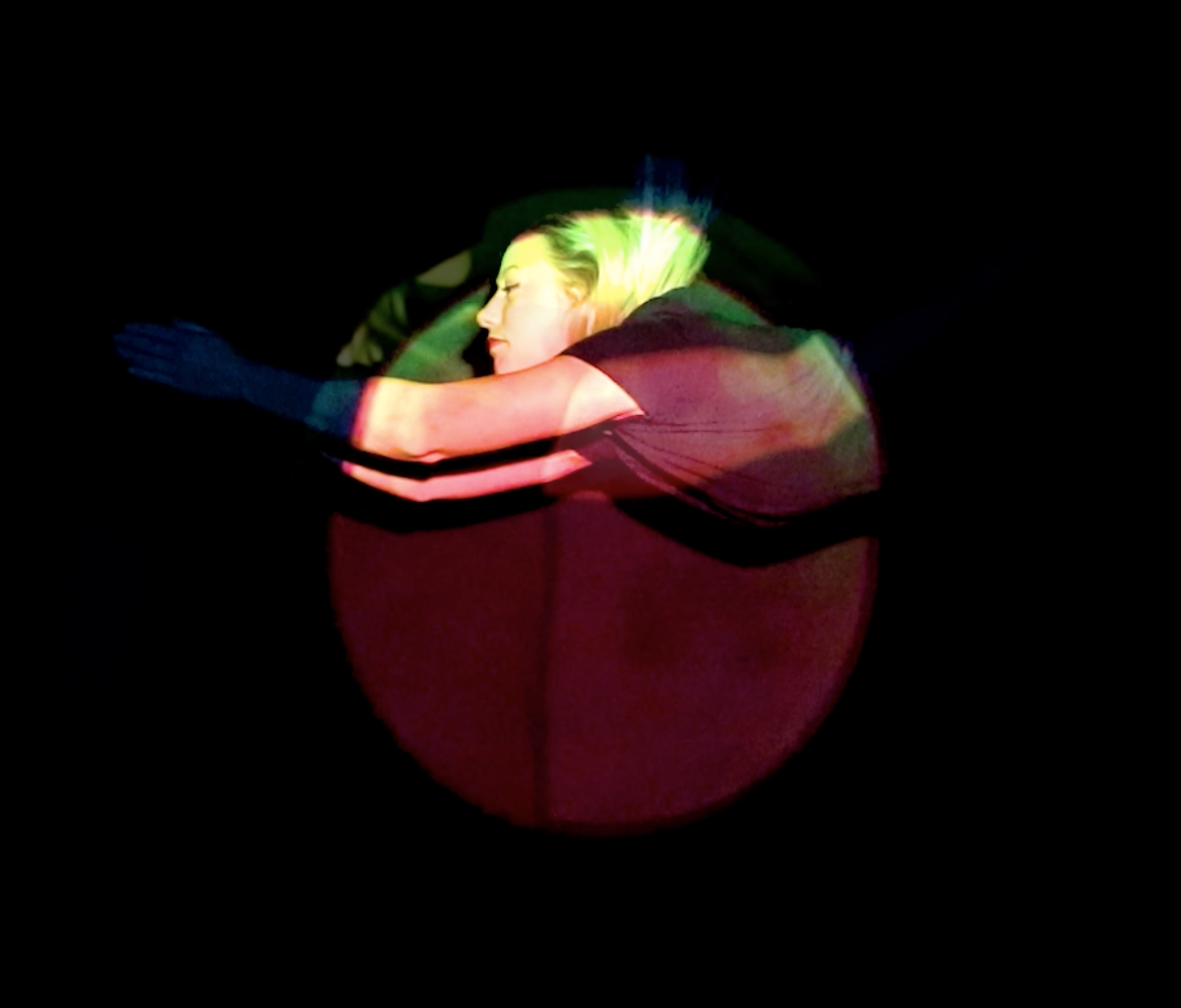 How important is supporting mental health in the workplace, for employees and for productivity?