CarrotDiverse: understanding variation in a wild relative of carrot.

My work is centred on biodiversity – more specifically the diversity present in our crops. The UK Vegetable Genebank manages a large collection of seed samples of various vegetable crops. We conserve these samples and make them available to crop breeders and researchers, who use them to develop new and improved crop varieties and a better understanding of genetic variation in our crops. I am an ecologist and plant scientist by training and am very used to the scientific method and attempting to be objective and precise in my language.

I was intrigued by the possibility of collaborating with someone who approaches a topic from a different perspective and who actively embraces uncertainty and whose work takes on the meanings generated by the viewer/reader themselves.

I have never worked with a poet so I was excited to be paired with George and we had some really enjoyable discussions about carrots and the various drivers which underpin the current production systems which supply UK supermarkets. I was fascinated by George’s approach, where I had some input into the curation of his verse and the selection of pairs of lines for the final booklet. It was really good to think about words in a situation where ambiguity was encouraged, and word sounds and the mental pictures they generate were some of the criteria used for selection – a world away from scientific writing. I hope this project helps people to think more deeply about our crops, and where our food comes from and our dependence on biodiversity – as well as cartoon rabbits! 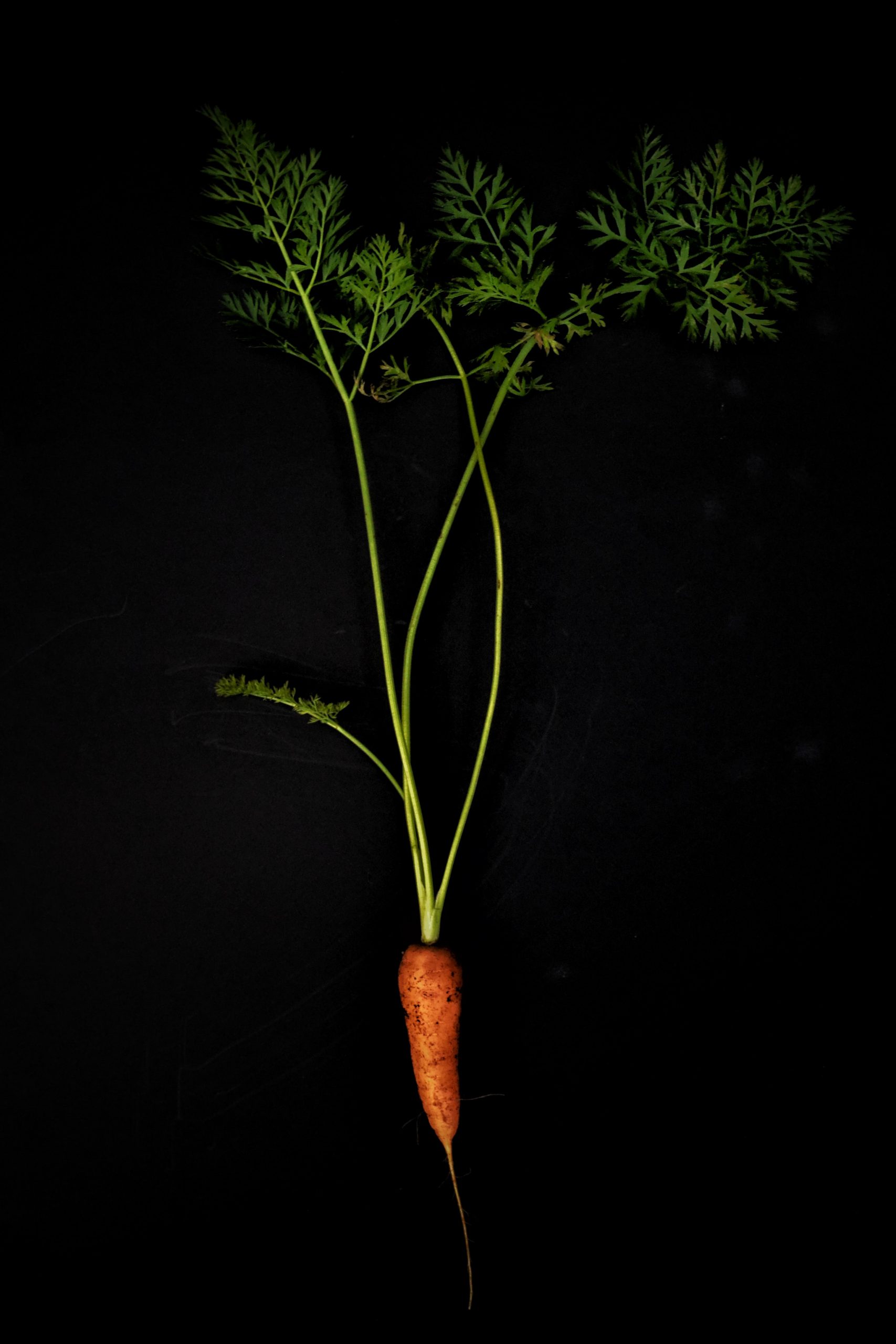 A conversation between Charlotte Allender and Georger Ttoouli about the process of generating the couplets:

CarrotDiverse: Understanding variation in a wild relative of carrot

Diversity, genetic mapping and signatures of domestication in the carrot...

I’ve approached writing poetry in this way before, and in this form I invented to hold together disparate threads of thinking and investigation. I operate instinctively, throwing dialects, languages and discourses together with a wide range of source materials, to see what connections I can make. The procedural series allows me to mix and match and shuffle parts, and I’d hope readers would do the same, picking and reorganising the sestets and even couplets to make their own versions.

My initial conversations with Charlotte took me to a surprising and contentious place. The language of her scientific community is about carrots and vegetables, but applying the same kind of language to research into human genetics would sound much more fraught, and dangerous. Yet, as I came to understand Charlotte’s work better, I realised raising this kind of flag around her work was a red herring; at heart, her and her team’s research is on the leading edge of food security in the face of changing climatic conditions. Diversity emerged as a fundamental building block for Charlotte’s work.

And so I turned to food waste, food security, supermarkets and retail… I also found myself appropriating banking and finance-related language for the much more benevolent language around seed banks.

The UK Vegetable Gene Bank is such an amazing, inspiring project, especially when positioned against projects seeking to privatise and monetise genetic crop material.

That famous rabbit’s intrusion was kind of inevitable, and it’s amazing how many times he clones himself in the cartoons – a kind of selfing, which leads to weaker carrot crops over time, but only makes the rabbit tricksier.

Bringing Charlotte in to help me edit and curate the lines felt necessary, collaborative. I’m interested in decentering authorship, my own and that of others, through processes. With a little more time, I would have loved to devise a project to allow the rabbits (and hares) at Charlotte’s research centre to curate their own sequence of the poems I produced.

In 2D you sketch a typical D. carotus subsp.

sativus in 3H graphite and salivate

The Modern Supermarket : domesticated in the UK, 1948 The Modern Foodbank : European expansion ca. 2006

Wabbit pulls itself out of a hat, lights a cigar and asks, So how you going to solve this climate crisis, Doc?

our genebanks and other ex situ collections, glutted with seed avoiding bottlenecks in cultivated carrot breeds

Click below to open and read the full booklet of poetry: 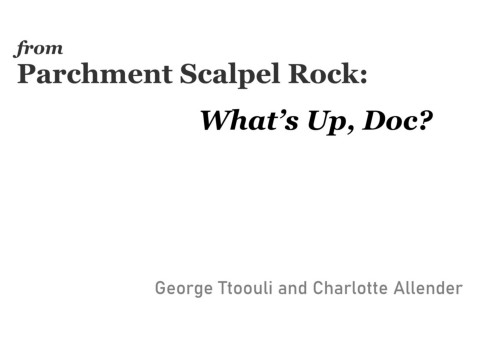 Life
on a
Deadline